My love for baseball began when I saw how much my dad loved the game. I tried my best to pass that love to my two children. Like it was yesterday, I still recall my kids in our living room trying their best to mimic Ken Griffey’s majestic swing.

Now young adults, my children still love the game. But Major League Baseball (MLB) is in a pickle right now and they need our help.

Several weeks ago, Fay Vincent, a former baseball commissioner, wrote an op-ed in the Wall Street Journal arguing that baseball’s Hall of Fame should discard its controversial “character clause.” Adopted in 1945 by the Hall of Fame Committee, the clause states that players “shall be chosen on the basis of playing ability, sportsmanship, character, their contribution to the teams on which they played and to baseball in general.” 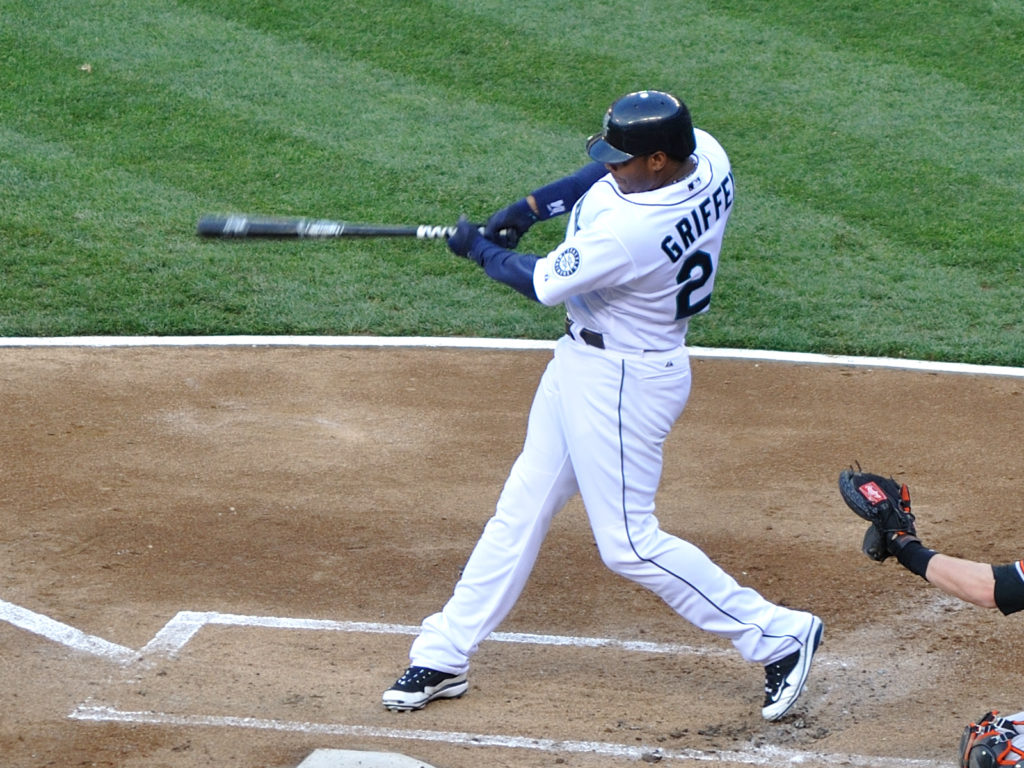 Here’s the backdrop: For over 50 years the character clause was like a fire alarm that never went off. But then in 2010, Mark McGuire admitted that he used steroids when he broke baseball’s home run record in 1998. He not only apologized to Bud Selig, baseball’s commissioner, he also called the widow of Roger Maris, who held the previous record. 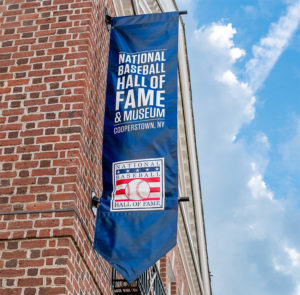 Welcome to the Steroids Era. For over a decade, baseball writers have refused to place the names of players who have Hall of Fame numbers but like McGuire have either admitted to using steroids or have been accused of doing so. The lineup includes Barry Bonds, Roger Clemens, Alex Rodriguez, and Manny Ramirez.

More recently, some baseball writers have cited the character clause when deciding not to vote for former shortstop Omar Vizquel, who has been accused of domestic violence and sexual harassment. And then there is Curt Schilling, a pitcher with Hall of Fame numbers but a penchant for hateful rants and tweets towards Muslims and transgender people.

So where do we go from here?

As someone who has dedicated his life to inspiring and equipping people of all ages to practice and model core values that shape our hearts, minds, and choices, I encourage Major League Baseball and the Baseball Hall of Fame to take three steps:

Step #1: Implement Buster Olney’s idea
Sportswriter Buster Olney has suggested that Major League Baseball should decide which players get to be on the Hall of Fame ballot, not the baseball writers. The writers should judge “playing ability” only and not be asked to serve as “morality police.” I like this idea. Major League Baseball should establish a set of guiding principles and standards for all players and then decide each year if a player has run afoul of baseball’s core values. If so, the player should not be placed on the ballot.

Step #2: Rethink what is written on each player’s plaque
The Hall of Fame should acknowledge that pitchers Gaylord Perry and Whitey Ford doctored baseballs, that Rogers Hornsby was in the KKK, and that Cap Anson helped keep baseball racially segregated. Let the fans see the ball that Barry Bonds hit to break Hank Aaron’s home run record, but also the story behind the record.

Step #3: Double down on “character”
I applaud the Hall of Fame for its free Character Education curriculum. They have five separate lessons at the rookie and intermediate levels called “The Iron Horse” and an advanced-level course called “Leadership: Leading Off.” These lessons, which align with Common Core Standards, include an on-site or virtual visit with museum educators.

To take this a step furthur, the Hall of Fame could establish a set of highly interactive media games where kids can learn (and experience) why honesty and integrity is so important. Online experiences where kids are challenged to practice good sportsmanship through real-life examples inspired by Hall of Fame players. Imagine kids learning how to resist peer pressure and the refrain “everybody’s doing it” by the players who did not use steroids. Or creating a digital game where kids learn how Walter Johnson, Roberto Clemente, and many other Hall of Famers leveraged their character strengths, including the qualities of grit, gratitude, and learning from your mistakes.

Final thoughts
No one is a character saint. None of us always do the right thing at the right time in the right way for the right reasons.

Here’s the dilemma that baseball is in right now. There are some who think the sport needs a “zero tolerance” approach to the Hall of Fame while others argue it’s time to put the “character clause” into the proverbial dustbin. But there is a third path.

My vote is for baseball to double down on its “character clause.” Working together, the MLB and the Hall of Fame could create a campaign that promotes how a range of character strengths are like muscles that need their own workouts. The campaign would inspire both players and fans to develop their own personalized character workout. Let us all work together so one day soon parents and communities are thanking baseball for inspiring and empowering each one of us to understand, care about, and practice the core values that will help us succeed both on and off the field.