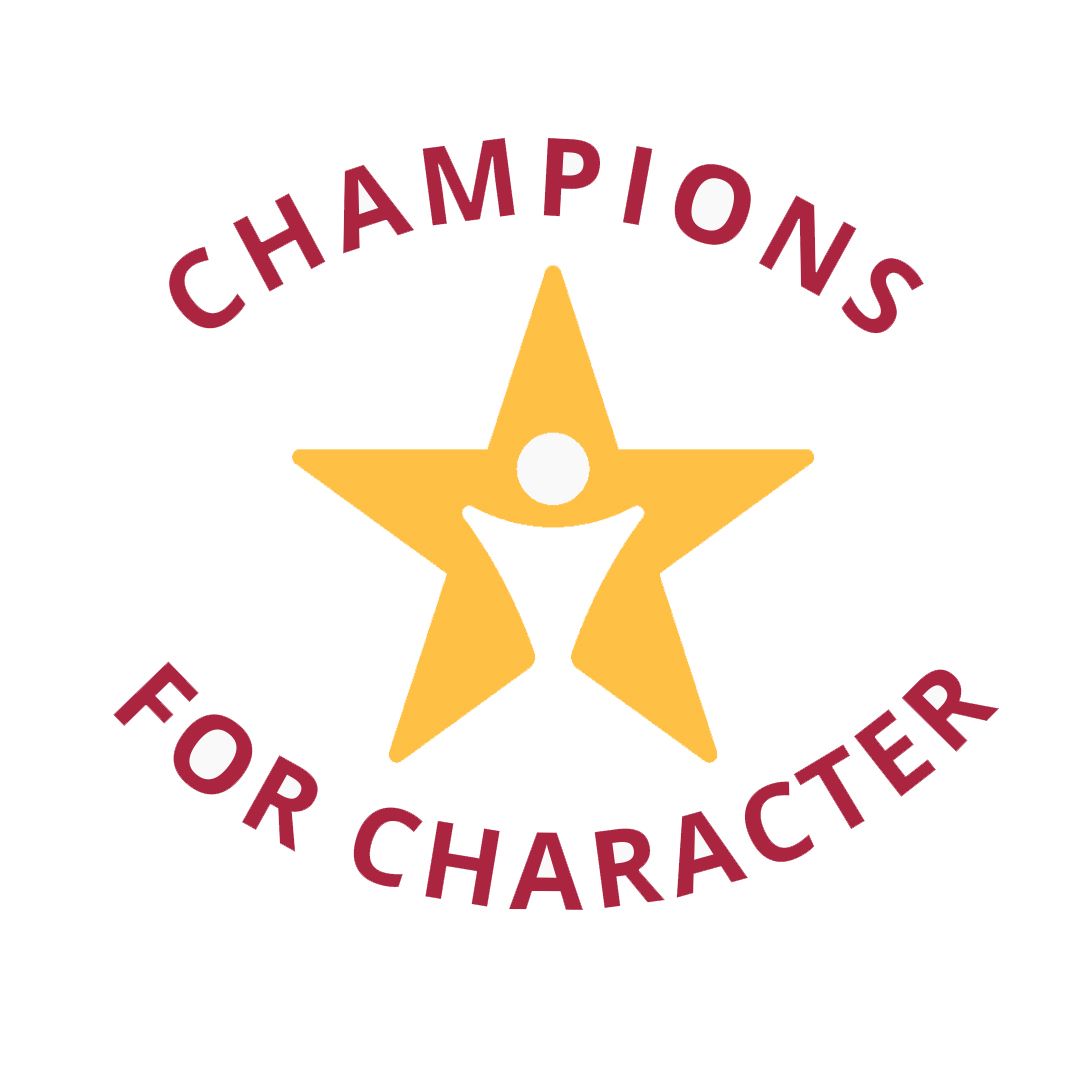 Each year, Character.org recognizes and celebrates people and organizations we proudly call “Champions for Character.”

Join us on Tuesday, September 13 at 7:00 PM (EST) when we will recognize our 2022 Champions for Character. The 1-hour event will be held virtually and is free and open to all.

Dr. Marvin Berkowitz, the inaugural Sanford N. McDonnell Endowed Professor of Character Education, nominated the organization. In his nomination narrative, Dr. Berkowitz wrote that “sportsmanship is at the heart of the Character Loves Company’s program and message. The organization is unique because it is led by someone who has both sports cred and academic [training] in character education. Pete is a remarkable, authentic, and service-driven man, utterly dedicated to youth development.”

Join us on Tuesday, September 13 at 7:00 PM (EST) when we will recognize Mann Rentoy during our Champions for Character Awards Ceremony. The 1-hour event will be held virtually and is free and open to all. Register here. 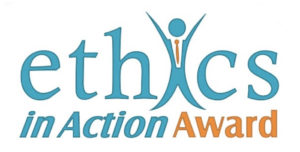 Character.org will announce on August 17th the CEO receiving our “Ethics in Action” Award. We seek to recognize an individual who has demonstrated a sustained commitment to ethical leadership by modeling and emphasizing core ethical values as essential to the mission and success of their company or organization. These core ethical values include: fairness, respect, responsibility, caring, justice, honesty, courtesy, citizenship, and the principles of the Golden Rule.

This award is made possible by a grant from The School for Ethical Education.