Sports and after-school programs are opportunities for character development.

Whether young people are on a tennis team or a robotics team, their coaches have a responsibility to foster and model character. And not just performance character (such as grit and resilience). All sports coaches and adults involved in after-school programs also need to reinforce the core values as honesty, gratitude, and service to others. 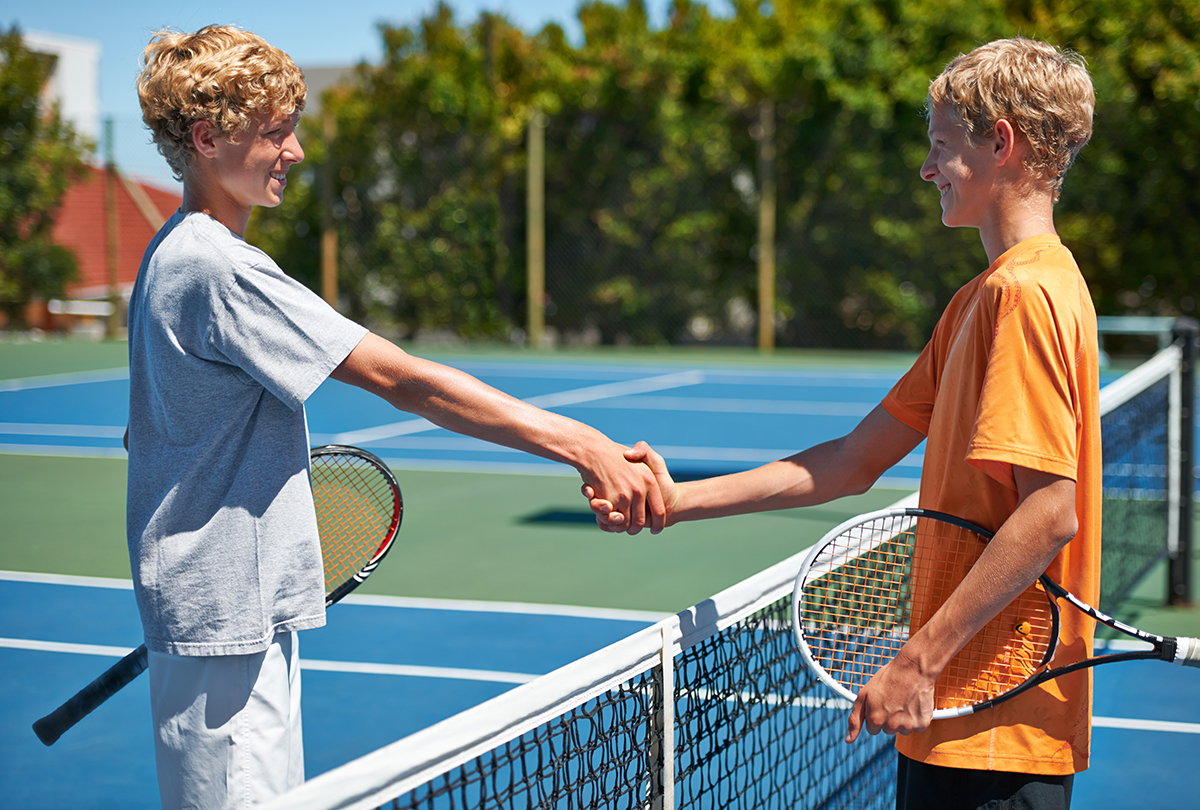 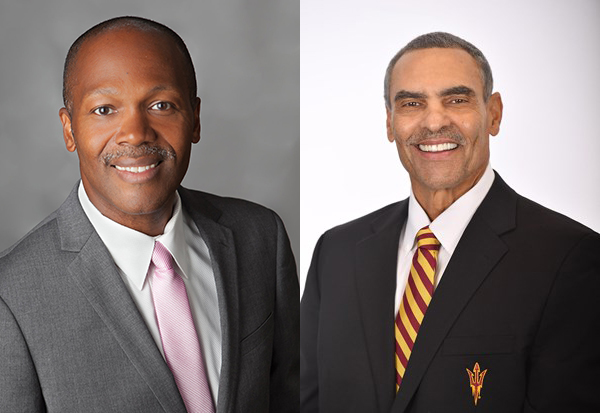 Chris Moore, President of Positive Coaching Alliance, interviewed former NFL player and coach Herm Edwards about the relationship between sports and character at the 2021 Character.org Forum. Watch the clip.

Herm Edwards is the head football coach at Arizona State University. Prior to his role at ASU, he was an ESPN analyst and head coach for the New York Jets and Kansas City Chiefs. Originally an athlete himself, Edwards played cornerback for ten seasons with the Philadelphia Eagles, Los Angeles Rams, and Atlanta Falcons.

Here are some organizations that can help you get started: 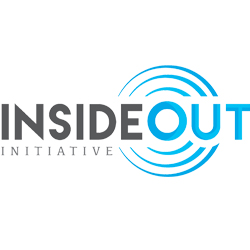 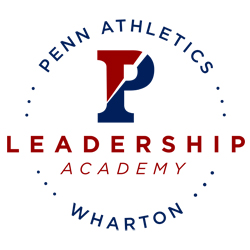 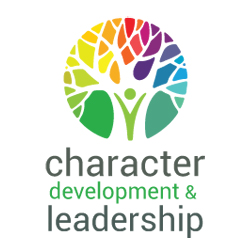 Teaches student-athletes the importance of character, leadership and sportsmanship. 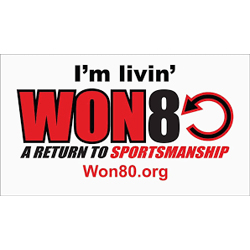 A grassroots movement with a mission to spread the importance of positive sportsmanship. 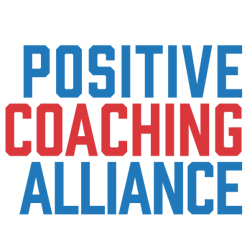 Offers resources to help coaches create a more inclusive experience for all athletes.