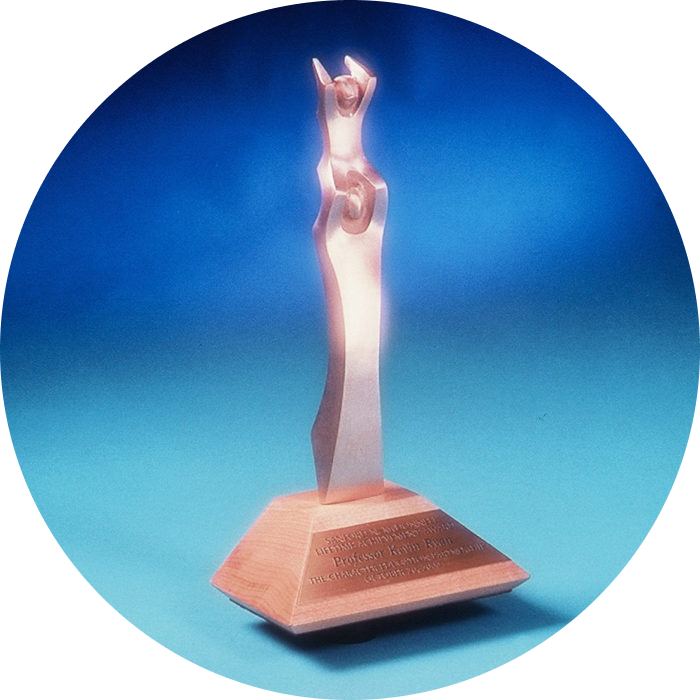 Each year, Character.org honors one individual for his or her long and steadfast commitment to the field of character education. The person receives our “Sanford N. McDonnell Award for Lifetime Achievement in Character Education.”

The “Sandy Award” is named in honor of Sandy McDonnell, one of the driving forces behind the current character education movement in the United States. Sandy dedicated much of his adult life to catalyzing the field of character development, with a special focus on K-12 schools. He was the Founding Chair and inspirational leader of Character.org (then known as Character Education Partnership or CEP) until his death in 2012. He also founded CharacterPlus in St. Louis, and served as National President of the Boy Scouts of America. During his tenure as CEO of McDonnell Douglas Aircraft, Sandy instituted a company-wide ethics program based on the Scout’s promise he learned as a teen.

The Selection Committee shall consider any individual who has made a significant and steadfast impact on the field of character development and education, nationally or internationally.

The committee shall consider notable contributions across a wide range of activities, including Social-Emotional Learning, positive youth development, moral education, Whole Child education, and various other approaches that aim to positively influence the character development of children and youth.

The committee shall consider national and/or international impact to be substantiated through examples provided by the nominator. The nomination form needs to demonstrate and offer evidence that the nominee has:

• Influenced policy, research, and/or practice
• Been a change agent or creator of innovations
• Widely disseminated a character development program as a catalytic leader 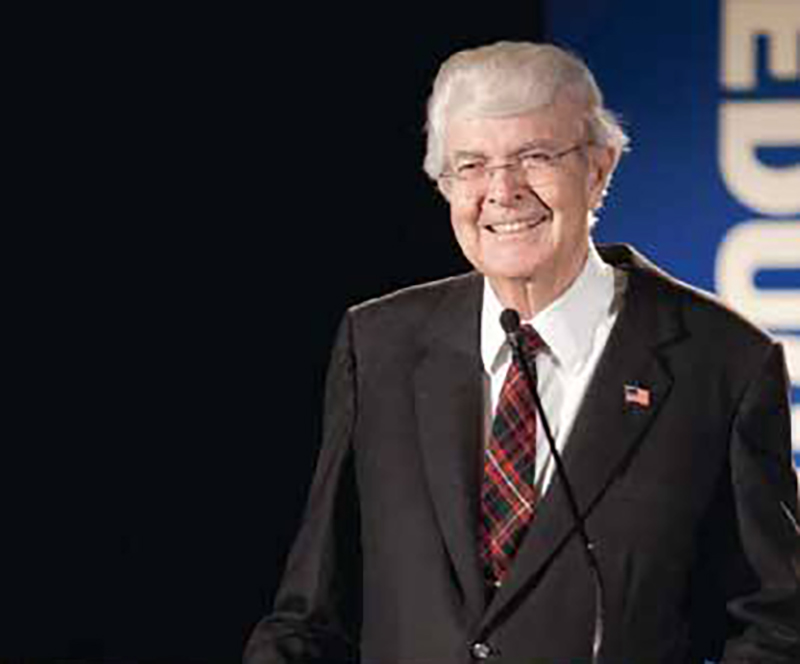