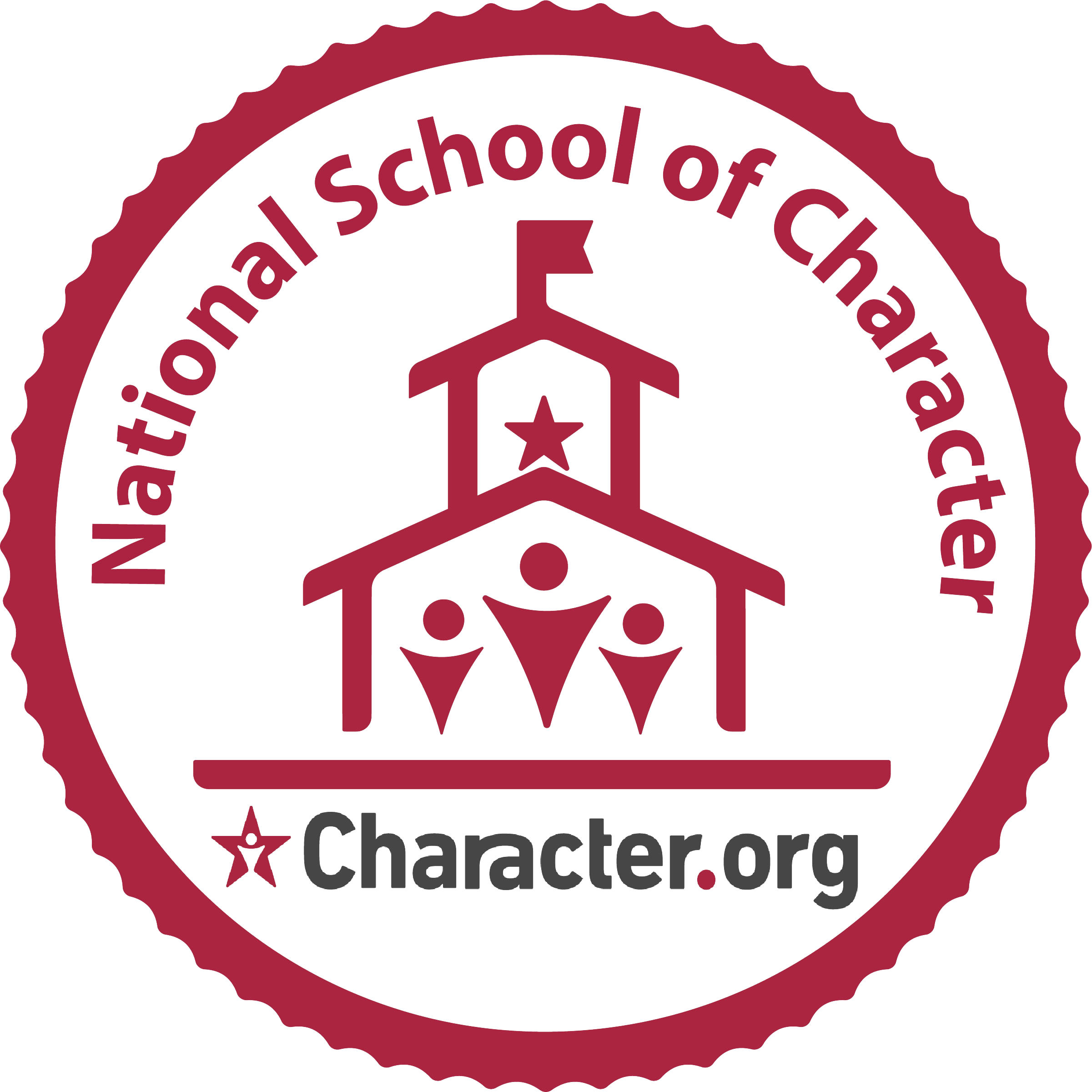 The schools and districts that apply must meet the rigorous standards articulated in Character.org’s 11 Principles Framework for Schools. Each school is assessed by a team of trained evaluators.

Not ready to start an application?

Benefits of Becoming a School of Character

More than 3 million educators, students, parents and community members across the country and internationally have been positively impacted by being involved with a School of Character. Over the years, school and community stakeholders have shared with us 3 significant benefits:

A palpable “ethic of caring” defines the school culture

Staff members use the word “family” to describe the culture of their school. Students perceive their teachers and staff as caring. Discipline reflects the positive attachments between all members of the school community.

Shared core values guides every aspect of the school

At the heart of each National School of Character is a set of shared “core values” that express and articulate what the school stands for. All teachers, staff, students and parents describe the school’s core values as the “beating heart” that guides every aspect of school life.

The core values guide behaviors in the school, home, and community

Schools of Character foster in their students a commitment to be honest and trustworthy, to volunteer their time and talents to the common good, and when necessary, to show the courage to stand up for what is right.

What Makes a School of Character? 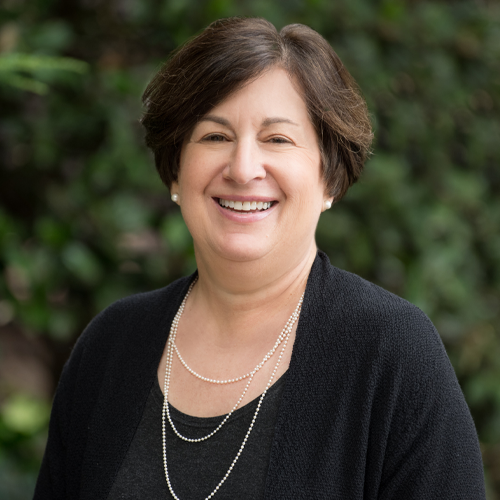 My character journey began on April 21, 1999, the day after Columbine. With three other moms, I started a Campaign for Safe Homes in my school district. Soon after, I was asked to join the district’s strategic planning committee, and in 2000, fostering a culture of character became a district goal. I found my passion and was elected to my school board in 2005. During my 9 years as a Board of Education trustee, most of the schools in my district received their National Schools of Character certification. Shortly after I left the Board of Education, our school district was recognized as a National School District of Character. I have seen, firsthand, how this process positively impacts the lives of students, educators, families and school communities. I encourage you to learn more about becoming a School of Character.