I exchanged ideas with Richard (“Dick”) Pieper, a servant leader who helped to start the Wisconsin Character Education Partnership.

I want to thank Dick Pieper for the opportunity to learn more about his character journey. He is a beacon of light for so many school leaders, researchers, parents, and community leaders who care about nurturing goodness in all people. 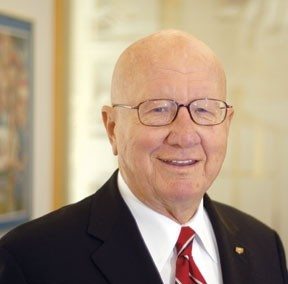 Q: Dick, how did you get involved in character education?

The short answer is through Learning for Life, a Scouting program. The longer answer is that over 40 years ago I met an 11-year old boy at church. Let’s just say he had already been through a lot by the time I met him. Even though my wife and I were raising our own children, I decided to be a friend and mentor to this young person for the rest of my life and ended up learning a lot. I just spoke to him last week.

Q: That’s an amazing story. What have you learned over these past 40 years about being a mentor?

First, I learned more about myself. How not to be so judgmental. How to just be there. Be a friend.

Q: How did you get involved in Character.org?

I saw a class with students with disabilities and how Learning for Life was helping these young people and I wanted to bring this program to every school. So I met with Professor Howard Fuller, then Marvin Berkowitz, and I soon met Sandy McDonnell. The next thing I know I’m attending the National Forum in Philadelphia. Before I know it, I’m on the board and chairing the Governance Committee, then President. But I soon realized that I could make the most impact at the state level, here in Wisconsin.

Q: How long ago was that?

We’ve been at it for 12 years. I wanted to build a model that would last and other states could learn from. I started by listening to the educators. We invited experts like Marvin and Tom Lickona to talk to school leaders, school board members, and parents too. 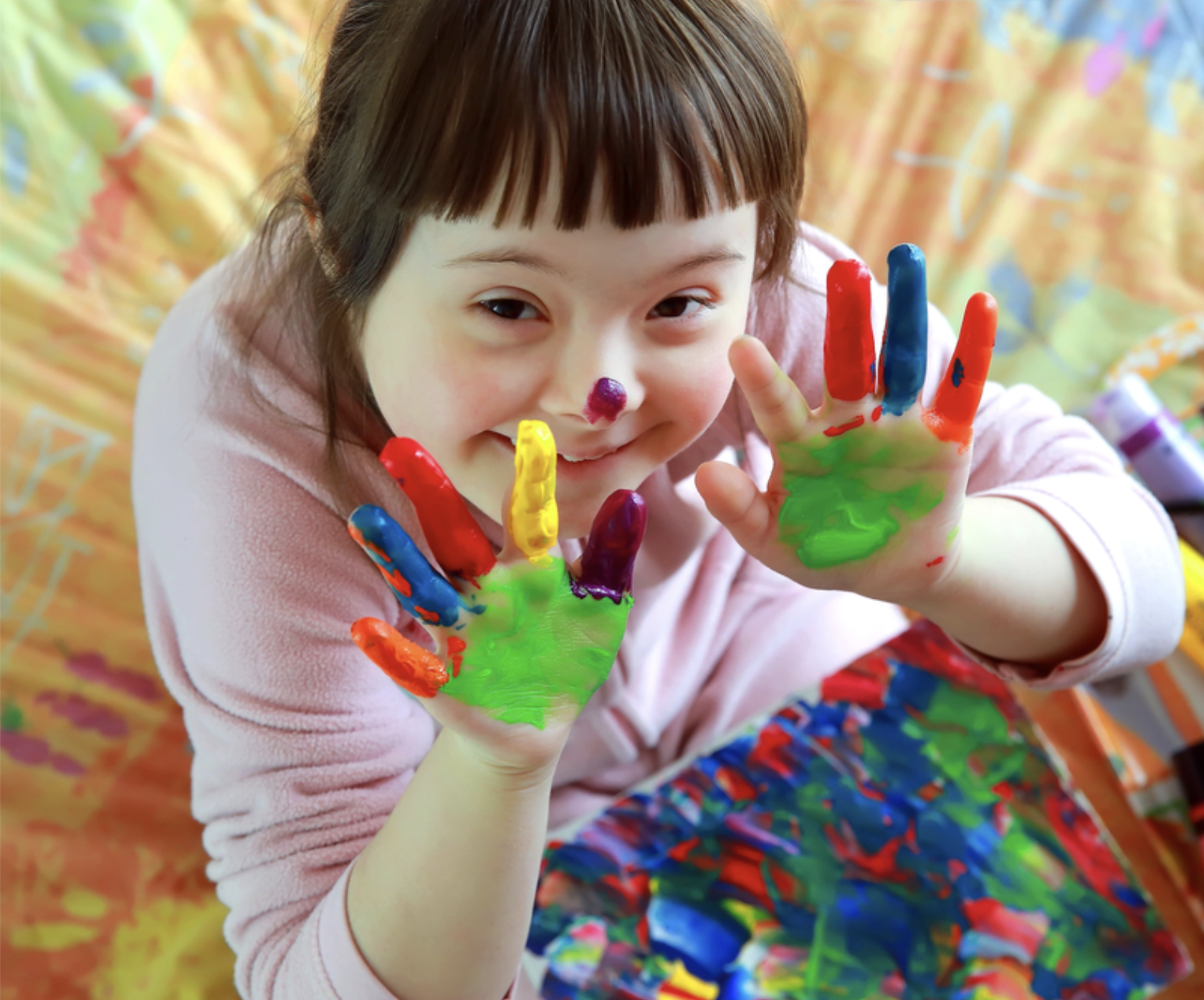 Volunteers. We don’t fundraise. We know we live in a challenging state, politically, but we are always looking for volunteers who care about helping children prepare to be contributing citizen and live a virtue-filled life. Using the 11 Principles Framework, we train school leaders on how to lift up all children to be their best possible self. We hold a state-wide conference each year. We award Promising Practices to schools throughout our state. We especially recognize people across the state who are doing great things in their schools and communities. We continue to support WCEPs LACCS program at Alverno College (Leadership Academy for Character and Culture in Schools). Every year principals and other school leaders participate in this transformational program.

Q: You’ve had so much success. Do you have one “shining star” moment?

There are so many. But here’s one. Recently, the South Milwaukee School District became a National District of Character and Brown Deer Middle and High School became a National School of Character. The district is in an industrial town of 20,000 residents and Brown Deer is in an urban area. But everyone of these schools have implemented an exemplary comprehensive character initiative. But what was even more heartwarming was when I learned that their respective communities asked these schools for help and assistance.

To me, this is an example of how our schools can be leaders in their community and inspire everyone –adults as well as students — to demonstrate civic character. We captured on film the four-year journeys of these schools as they aspired to become the national standard for schools of virtue and character. These films were shown at the State School Board Conference. I wish you could have been there. The school board members were really moved, especially when they got to ask students questions about their experience. It was a special moment for me.

Q: Any failures that keep you up at night?

Of course, but we continue to learn and listen deeply. We still don’t have buy-in for character education at the highest levels of the state. We were unable get the state legislature to pass a bi-partisan bill, though the chair of the education committee and committee members said in one of their meetings “where have you been? This is as close to a silver bullet as it gets.” There was no discord among the committee members. No disputes. But somehow the bill never got out of committee.

Q: Let’s shift gears. There are so many universal ethical values. Is there one value or principle that has been your “North Star”?

I have three. My first North Star is Jesus. He is my North Star particularly when the going gets tough.

Q: Have you always been religious?

Yes, since grade school. My parents weren’t faith-focused but when I was in grade school I learned that a neighbor went to church. I asked her mom if they could take me to church with them.

Later on I learned that some people could not relate to the teachings of the Old Testament and the example of Jesus so I accepted what they seemed to understand…and that was the Golden Rule. Following the Golden Rule has helped me be a certain kind of leader. Every business needs principles. It’s worked out well for me.

Servant leadership. Every day, I try my best to live the words penned by Robert Greenleaf in 1970:

“The servant-leader is servant first… It begins with the natural feeling that one wants to serve, to serve first. Then conscious choice brings one to aspire to lead. That person is sharply different from one who is leader first, perhaps because of the need to assuage an unusual power drive or to acquire material possessions. The leader-first and the servant-first are two extreme types. Between them there are shadings and blends that are part of the infinite variety of human nature.

The difference manifests itself in the care taken by the servant — first to make sure that other people’s highest priority needs are being served. The best test, and difficult to administer, is: Do those served grow as persons? Do they, while being served, become healthier, wiser, freer, more autonomous, more likely themselves to become servants? And, what is the effect on the least privileged in society? Will they benefit or at least not be further deprived?” 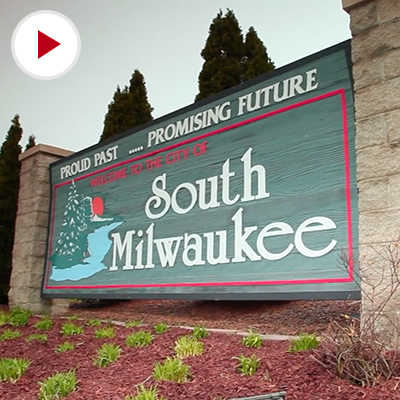 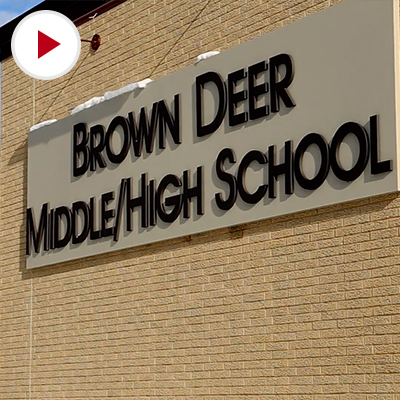 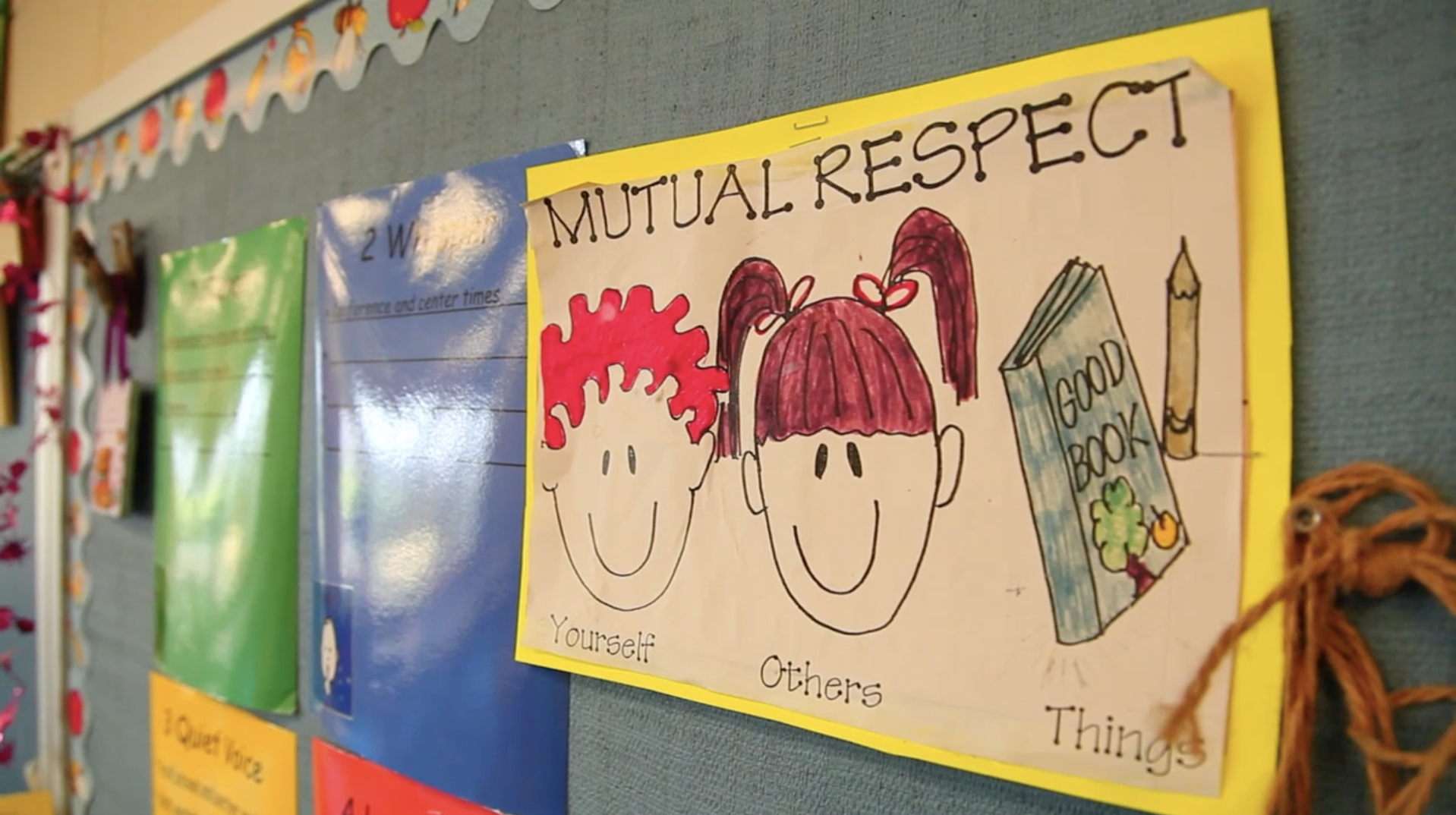 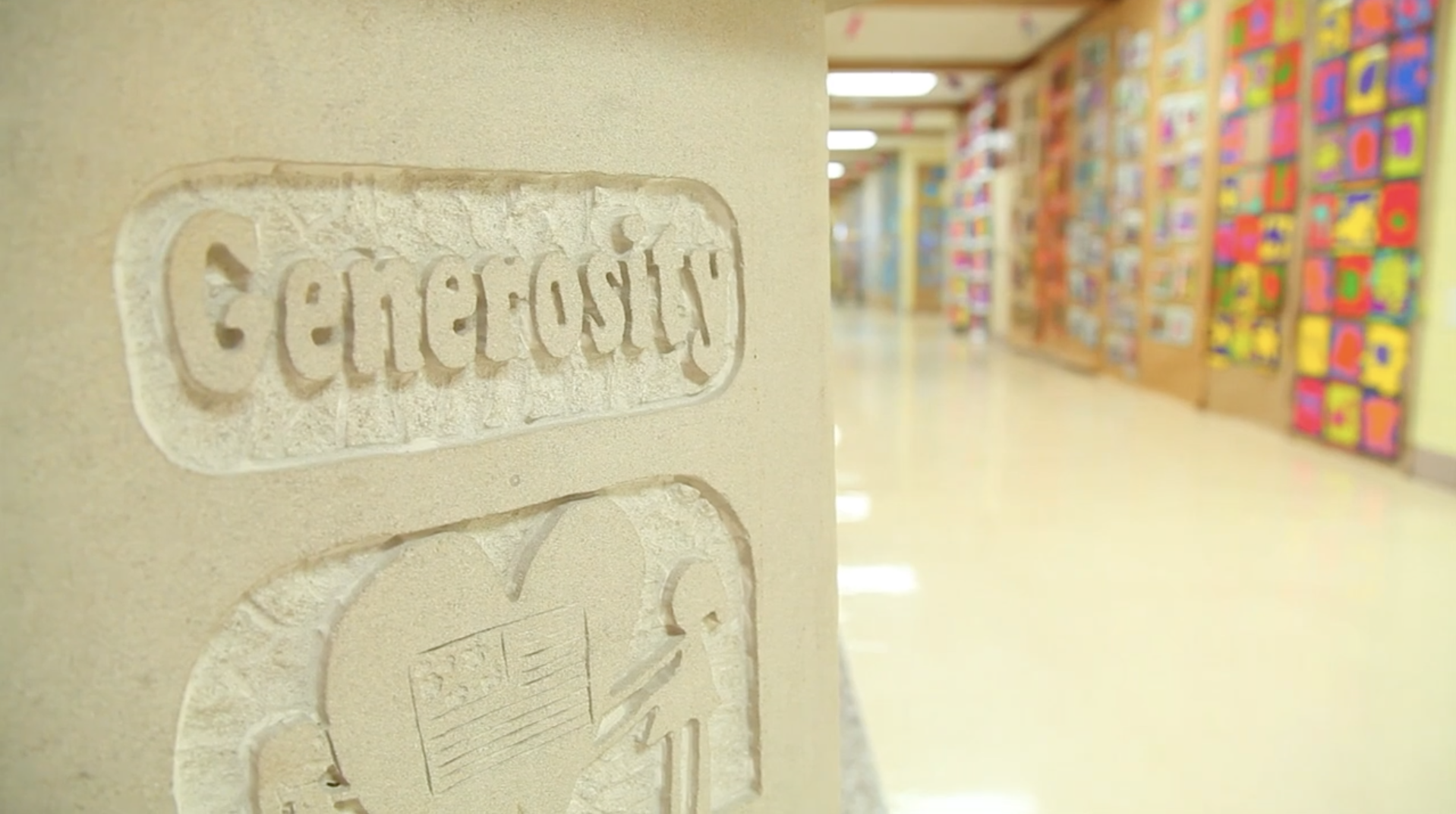 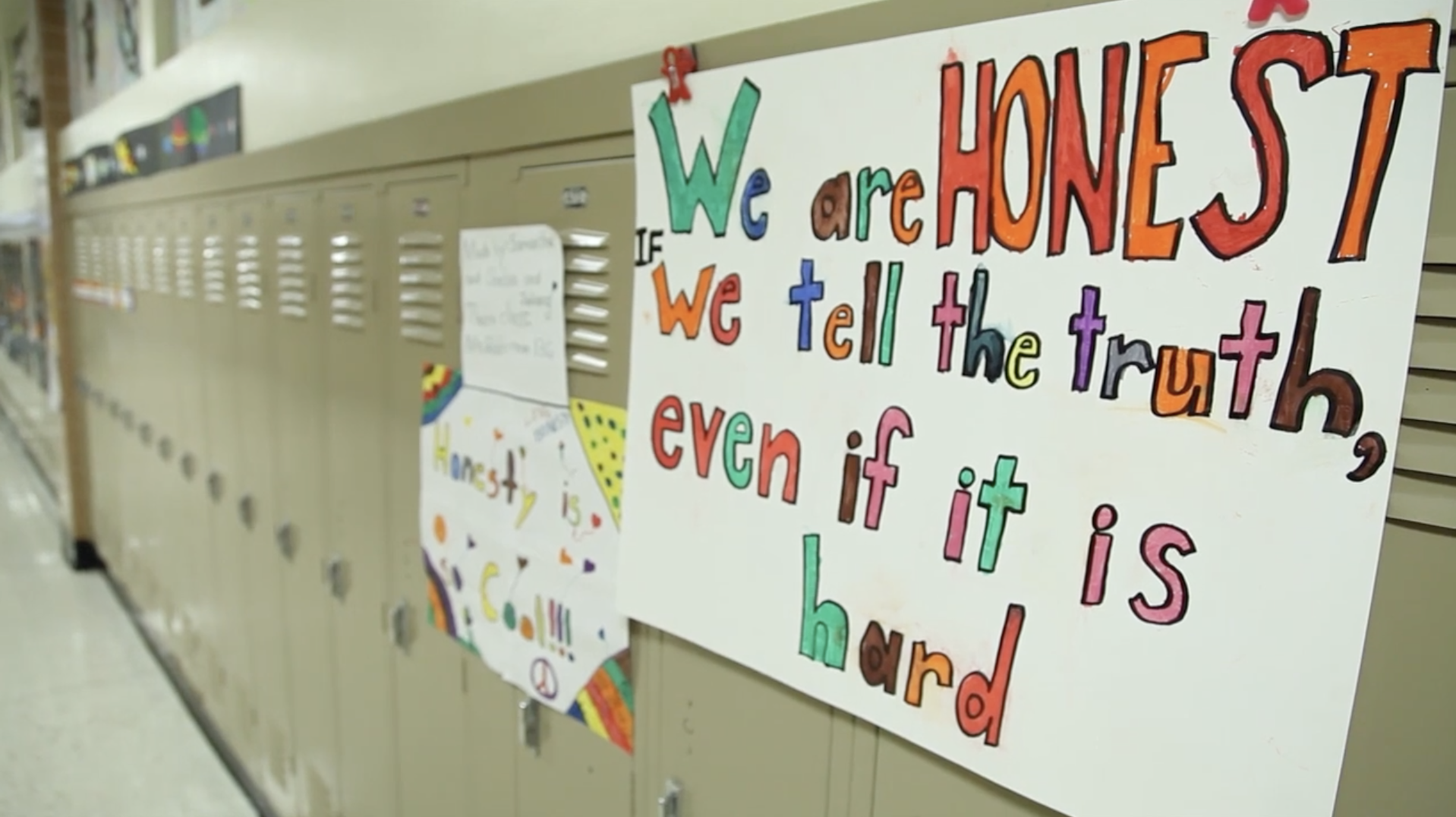