Ethics in Action: Why Do People Steal at Work?

In late March, the New York Times reported that Jamie Petrone-Codrington, an administrator at the Yale School of Medicine, pleaded guilty to defrauding the university of $40 million in computer equipment. Yes — $40 million.

As Director of Finance and Administration for Yale’s Department of Emergency Medicine, Jamie figured out a scheme to purchase and resell the hardware. Her scam lasted for almost a decade and after stashing away all that money in various bank accounts she began to buy multiple real estate properties and a fleet of luxury vehicles (not to mention too many vacations to recall).

Recent research shows that 75 percent of employees steal from their employer at least once. There are many reasons why people steal at work, including: 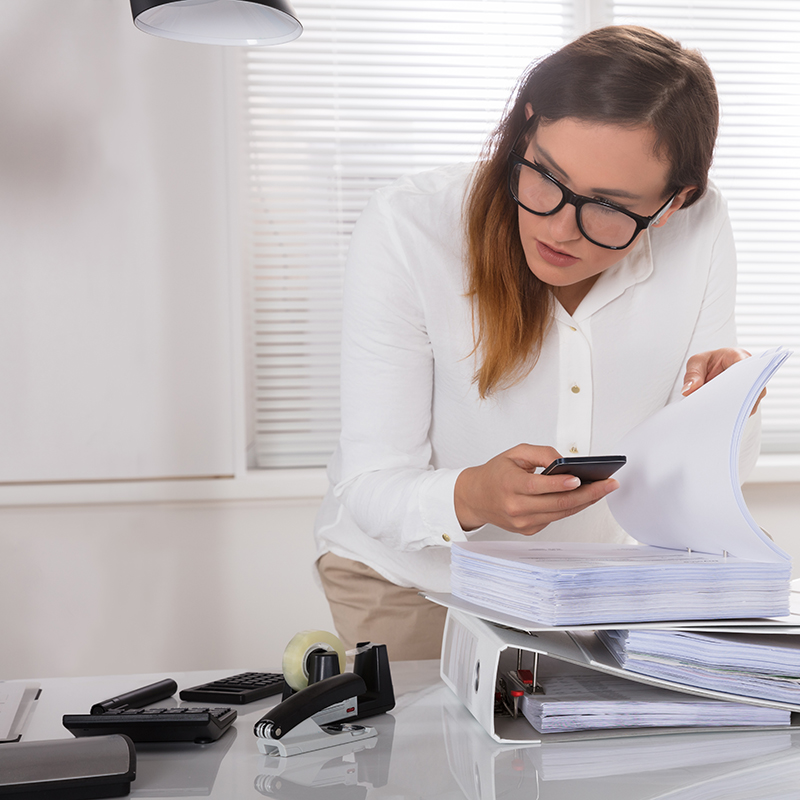 People don’t just steal money, staplers or inventory. Data theft is real, whether it’s stealing client lists or other proprietary information. So is theft of services, such as falsifying timekeeping records. In fact, the American Society of Employers estimate 20% of every dollar earned by a U.S. company is lost to employee time theft.

5 Steps Leaders Can Take to Reduce Stealing in the Workplace

According to the Harvard Business Review, employees rank “high ethical and moral standards” as the most important characteristic of effective leaders. This is why it’s vital for you to establish honesty as one of your core values and find creative ways to keep explaining and reaffirming ethics so it becomes part of your team or company culture. And remember, it’s not enough for you to just “walk the talk” — you also need to explicitly communicate and reinforce the expectation that all your team members think and act with high ethical standards.

Don’t think surveillance is the answer

Too many companies think cameras, no-notice audits, and computer monitoring programs are the only steps needed to guard against employee theft and fraud. I get it, we live in the digital age. But these steps will most likely only lead to reduce the level of employee loyalty and trust.

It was an anonymous tip that helped Yale uncover that one of their administrators was committing fraud. In fact, research shows that 40% of all cases regarding workplace theft and fraud are detected by anonymous tips — and half of those tips came from employees at the company (internal audits were the second most common method). Whether it’s a phone number, an email address, or a suggestion box, send the signal to your employees that they can anonymously report suspicious activity.

Develop a dashboard of “No Stealing” Reminders

There is a common adage among those who study workplace theft and fraud that 10% of people will never steal, 10% will steal at any opportunity, and that the other 80% could go either way. Your job as a company leader is to appeal to those 80%. Use your staff meetings to appeal to the better angels of their nature. We also know from the research that company-wide symbols, rituals, buddy systems, and visual “ethical reminders” – including ethical quotes, slogans and stories – can help employees be their best possible selves at work.

Change your mind-set on who is stealing

It’s not the new kid on the block. According a recent report issued by the Association of Fraud Examiners, 70% of corruption in the energy, manufacturing, government and public administration sectors were perpetrated by someone in a position of authority. The lesson for leaders is that too often someone who is stealing is someone you may also trust. Good behavior and company loyalty sometimes fades away when the opportunity to steal presents itself.

Several years ago The School for Ethical Education published The Golden Compass for Character-Based Decision Making. Written by Dr. David Wangaard, the executive director of the non-profit organization, the publication explains the power of using a 4-step process to make an ethical decision. At the heart of the process is knowing and showing fidelity to your own Personal Character Goals. You goal as a leader, whether in the classroom or boardroom, is to: (1) establish and model your own personal character goals; and, (2) motivate others on your team to form their own moral compass based on the timeless principles of honesty and the Golden Rule.

Read the previous part of this series, Why Do Kids Lie? and sign up to receive the “Ethics in Action” blog and webinar series in your Inbox. Be sure to subscribe to receive Part 5 in the Why Do Kids Steal? series:

Part 5: Webinar: An Interview with an Expert on Why People Steal

Following this part of our series, we will also explore Why Do Kids Cheat?